When the American Psychiatric Association released the fifth edition of its Diagnostic and Statistical Manual of Mental Disorders in May, big changes had already begun in the controversial business of defining mental disorders.

Psychiatrists involved in DSM-5 had hoped to link mental ailments, from schizophrenia to depression, to specific biological markers. But scientists failed to find such markers. So the psychiatric manual set out roughly 300 disorders that were ratified, as in previous editions, by consensus in groups of clinicians and researchers (SN: 6/29/13, p. 5).

Some DSM-5 adjustments provoked controversy. In particular, a tightened definition of autism and related conditions raised fears that some children would mistakenly go undiagnosed and be denied special school services. An allowance for classifying severe mourning as major depression was criticized for turning normal grief into an illness. 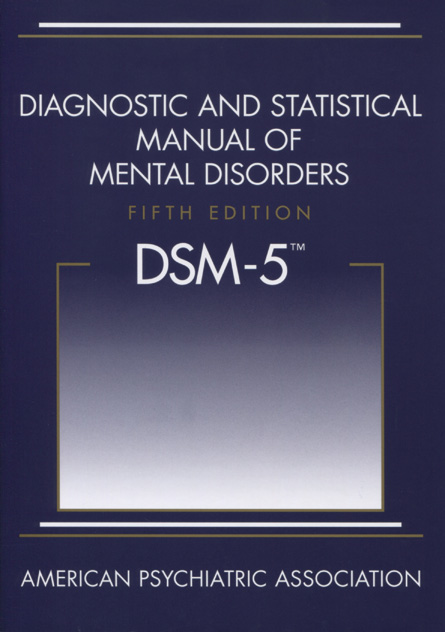 Still, DSM-5’s revisions were restrained compared with some planned for the World Health Organization’s upcoming 11th edition of the International Classification of Diseases.

WHO’s diagnostic manual will simplify the current definition of post-traumatic stress disorder and add a severe form of the condition triggered by long-lasting or frequent distressing experiences. Those changes are aimed at improving the ability of mental health workers — especially the growing number of nonprofessional psychotherapists outside the United States — to treat victims of conflict and natural disasters.

Psychiatrists had similar aspirations for DSM-5. If they’re lucky, DSM-6 won’t need to mention anything about Diagnostic Overreach Disorder.

See all top science stories of 2013