With piles of books published each year, it can be hard to choose the most worthy titles to curl up with at the end of a long day. To help sort through 2015’s books, the Science News staff offers its must-read picks, many of which have been previously reviewed in the magazine. Read those reviews at the links below or in our Editor’s Pick: Favorite books of 2015. 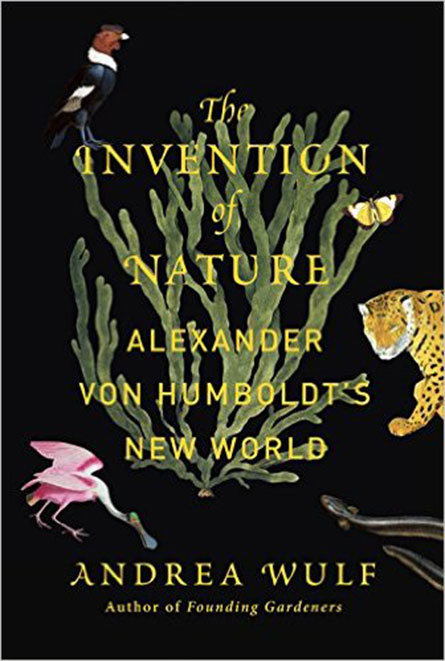 The Invention of Nature
Andrea Wulf

This biography of Alexander von Humboldt explores how the 19th century German naturalist’s expeditions helped lay the groundwork for our modern understanding of the natural world.  Knopf, $30 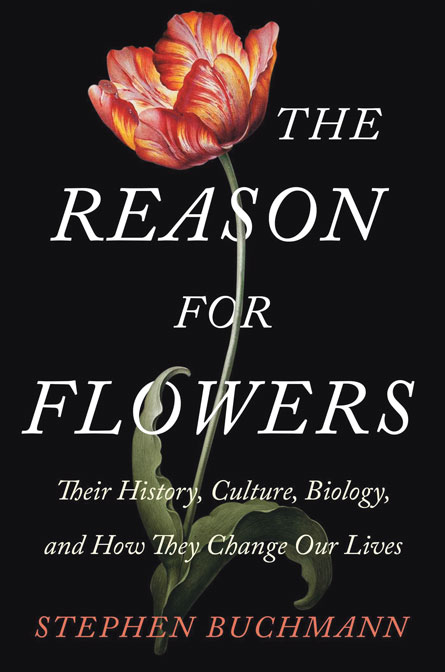 The Reason for Flowers
Stephen Buchmann

The epic history of the evolution of flowers is told alongside the story of their cultural and economic importance to humankind (SN: 7/25/15, p. 30).  Scribner, $26 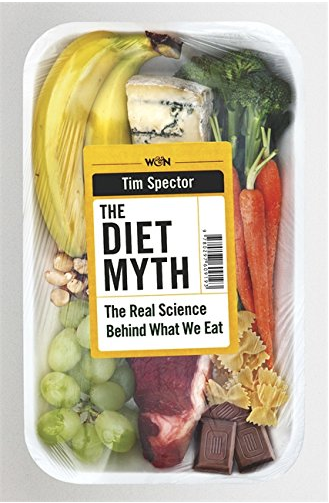 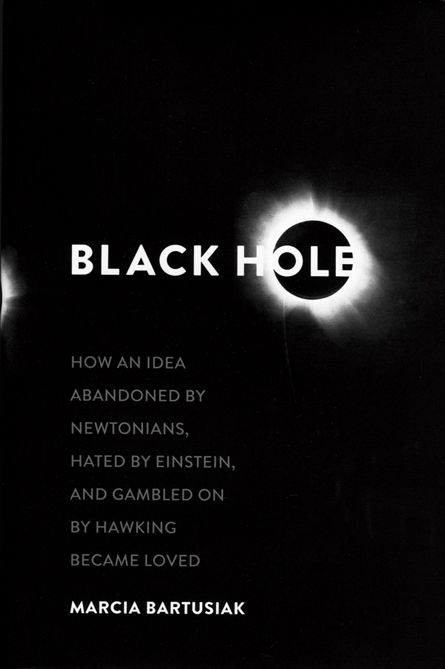 It took decades of debate and research for physicists to accept the existence of black holes, a science writer explains in this lively historical account (SN: 5/16/15, p. 26). Yale Univ., $27.50

How to Clone a Mammoth
Beth Shapiro 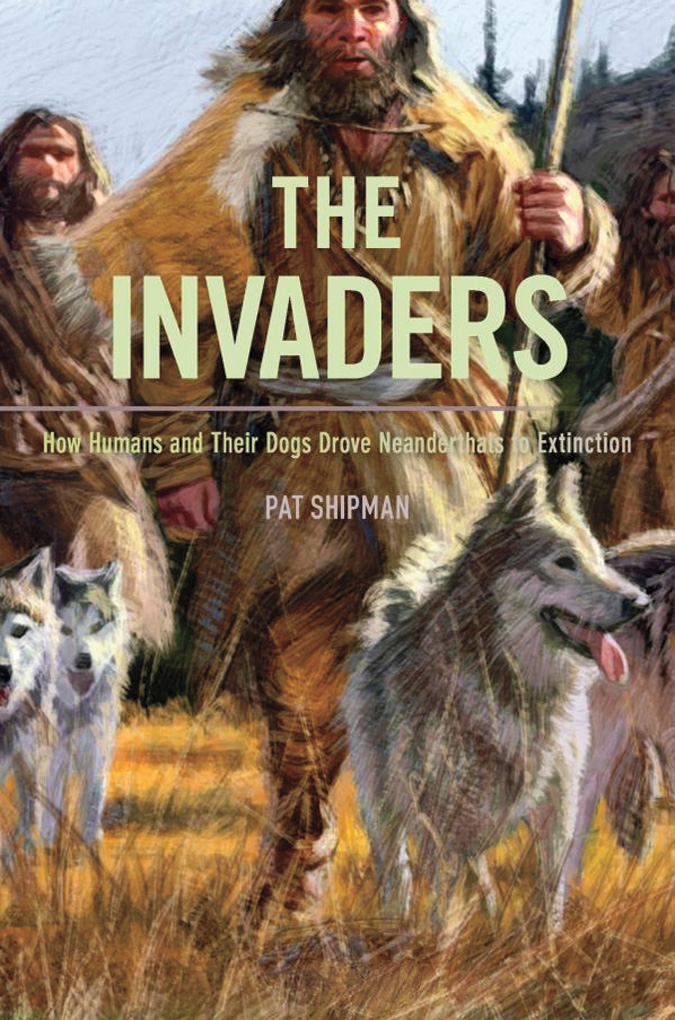 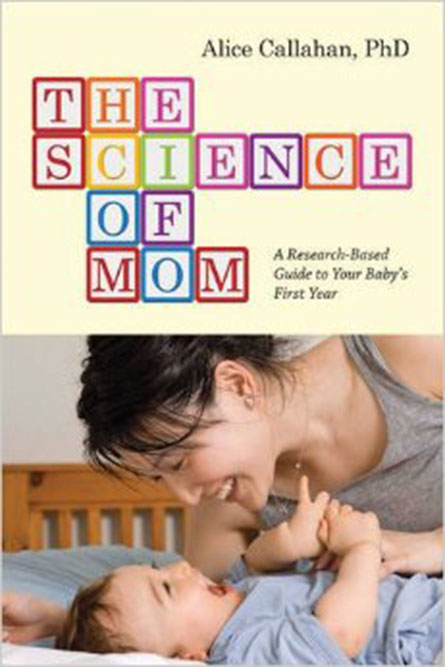 The Science of Mom
Alice Callahan

A writer with a background in nutritional biology serves up the latest scientific research to answer the tough parenting questions that arise during a baby’s first year.  Johns Hopkins Univ., $19.95 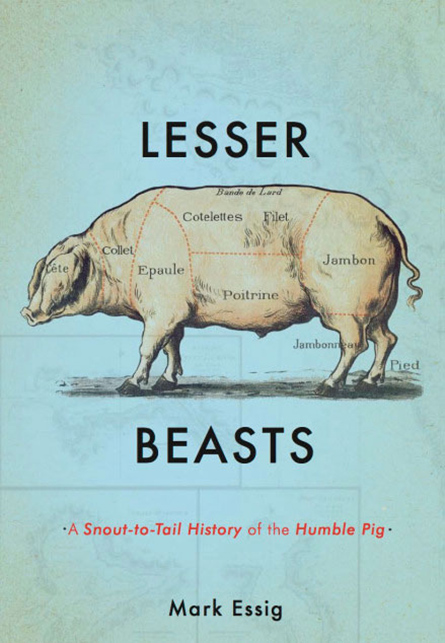 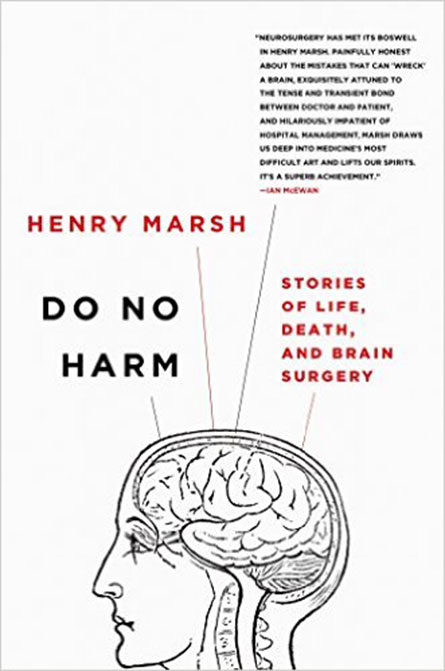 Do No Harm
Henry Marsh

In this brutally honest memoir, a neurosurgeon recounts his successes and failures on the operating table.  Thomas Dunne Books, $25.99

Culture and biology intersect in this captivating tale of how bedbugs spread around the world and why the bloodsuckers have resisted scientists’ best efforts to eradicate them from people’s bedrooms (SN: 5/2/15, p. 30).  Univ. of Chicago, $26 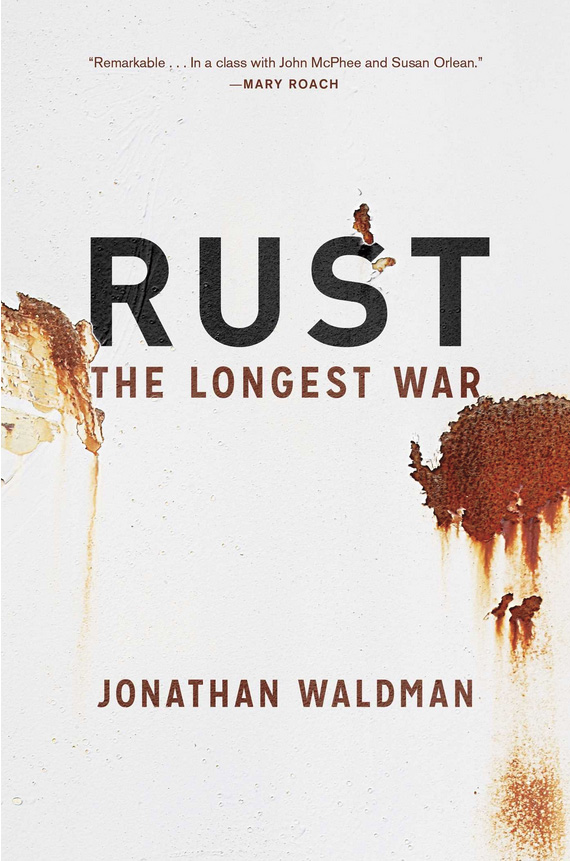 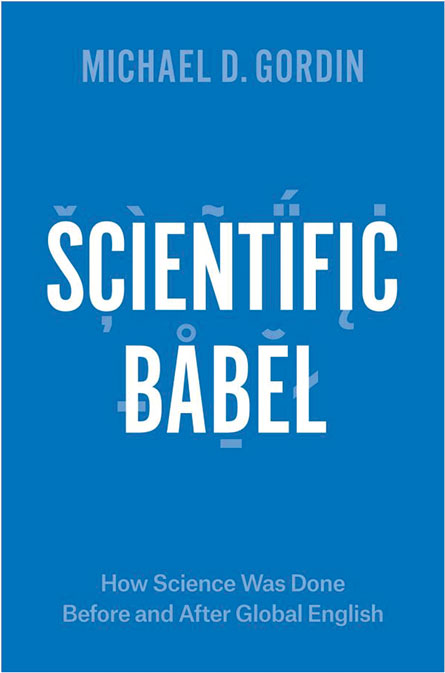 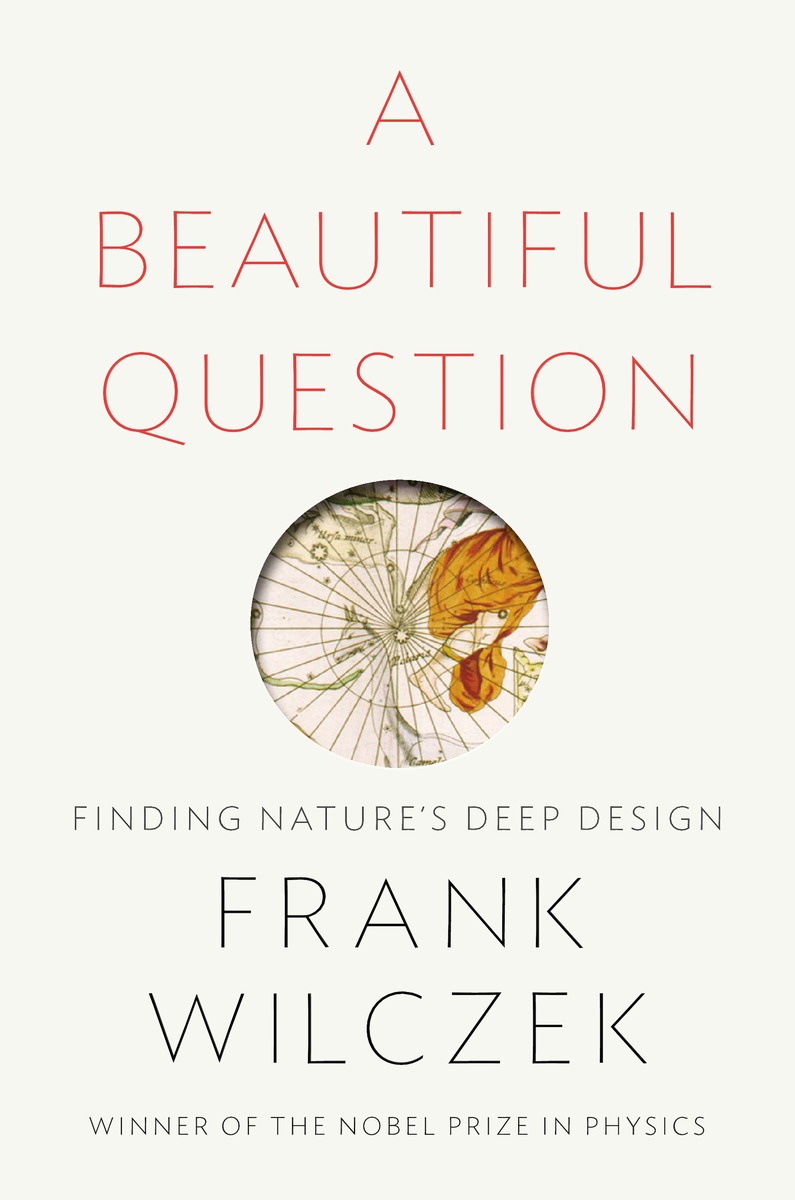 Reviews on the Science News website include Amazon.com links that generate funds for Society for Science & the Public programs.